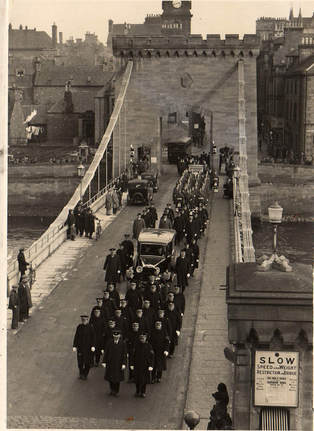 Funeral of Prince William of Scotia in 1941 who died serving in the British Allied Forces, during World War 2. 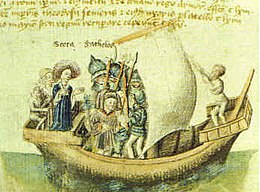 The Principality of Scotia was restored on the 28th April 1937, by His Serene Highness Prince William of Scotia (the Grandfather of the current Sovereign Prince) but can trace its history even further back to our founding mother Queen Scotia, the Ancient Egyptian Princess formally known as Meritaten and the daughter of the Pharaoh Akhenaten and Queen Nefertiti.

Scotia fled Egypt with her Greek Prince husband Geytholos and became the King and Queen of the Gaels and the Scoti.


The Principality of Scotia is a secular nation, with liberal ideals and values in which everyone is seen as equal in society and equality is embraced and encouraged.

The Scoti / Scotians embody romance, passion and a taste for myth, legends and fantasy. The Scoti / Scotians are a very friendly, approachable and polite people with a great sense of community and togetherness and they take immense pride in their nation, their sovereign prince and the government.
​
The Scoti / Scotians have frequent family gatherings and enjoy spending time with those in their family. Children are reared to remain close to the family upon adulthood and incorporate their future family into the larger network. 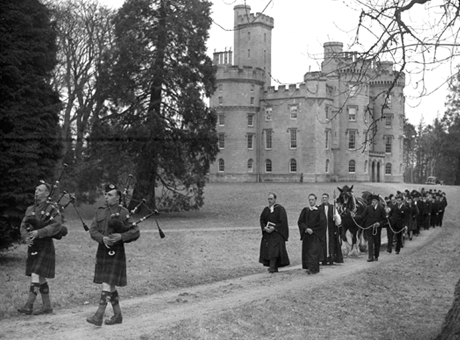 Funeral of Prince William of Scotia in 1941 died serving his country and the world in Freedom.